The internet and technological developments are advancing rapidly. All institutions competing to make television including government agencies BPPT TV. Media convergence occurs and this makes researchers interested in seeing how group communication is carried out on BPPT TV in producing their programs. This paper find out the communication of the production team division and video editor in making the production of BPPT TV. The external system and the internal system of group communication they do. The research method used is a qualitative approach and descriptive qualitative method by collecting data obtained from direct observation (observation) and in-depth interviews with informants. Data obtained through library research and documentation from various media, both print and online. The results showed that three important elements in the George C. Homans group communication were all activities, interactions and feelings carried out by members of the Production Team and Video Editor in the production of BPPT TV. The element of activities that they do include group communication which is carried out from the pre, production to post-production stages. Nowadays the development of television is increasing rapidly. 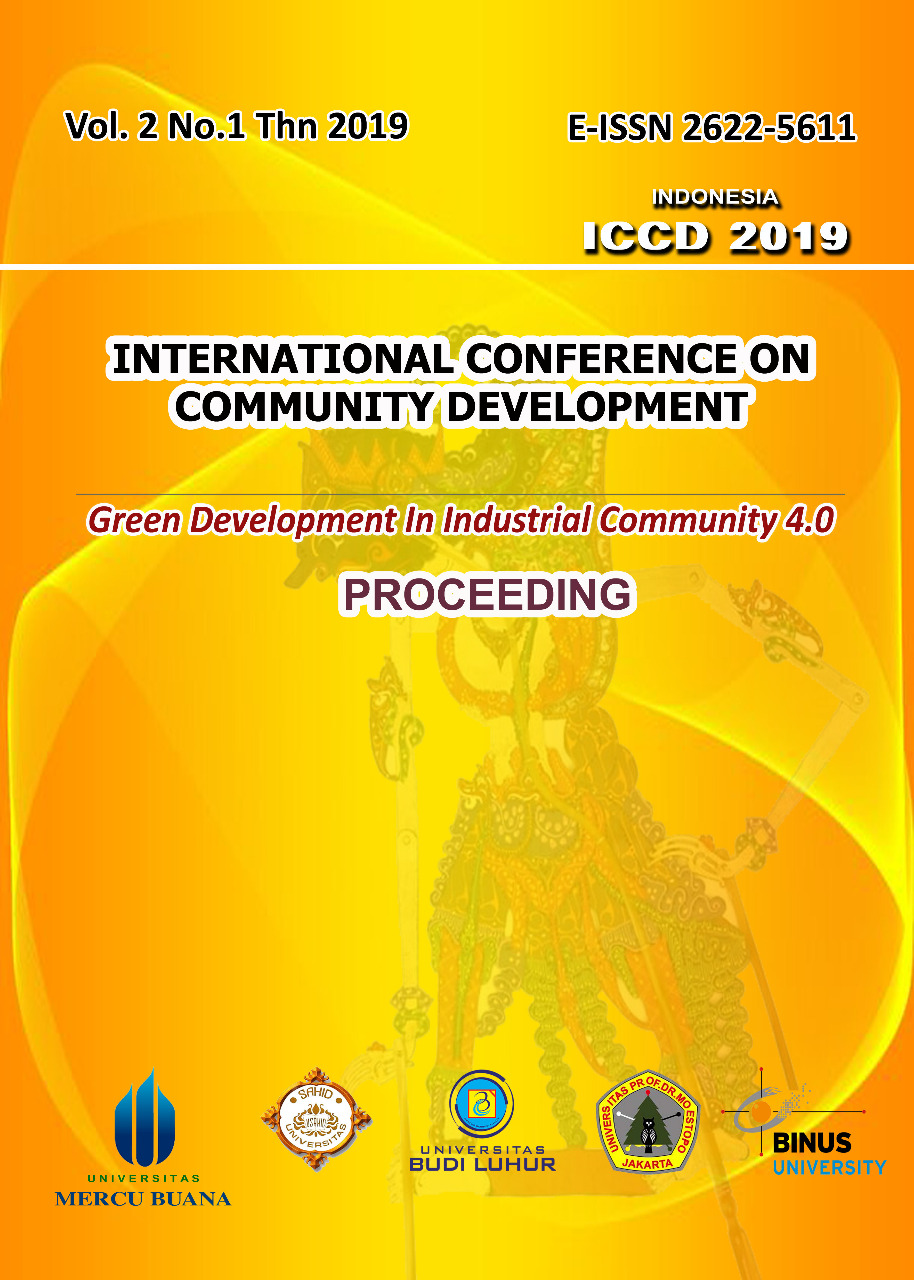